AUTHENTIC FIJIAN - WITH A LICENSE TO BOOT! 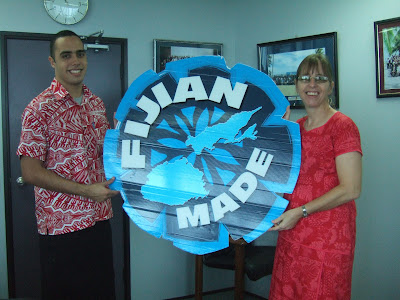 Sigavou Studios has just been accredited as a licensed producer with the new “Fijian Made” and “Buy Fijian” campaign launched by the Ministry of Industry and Trade here in Fiji.  We are now authorised to display the official “Fijian Made” logo on all art and craft we produce, supporting the move to promote local productivity and reduce the flood of imports into our small island nation. My son Eremasi and I were amongst twenty four certificate recipients who attended an official “Fijian Made” function in our capital city last month.  Here’s the group, with a collective display of products made by the companies that were represented.  Spot the Sigavou Studios artwork in the foreground! 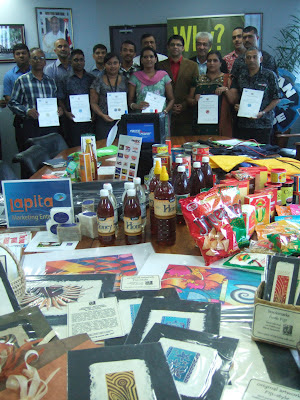 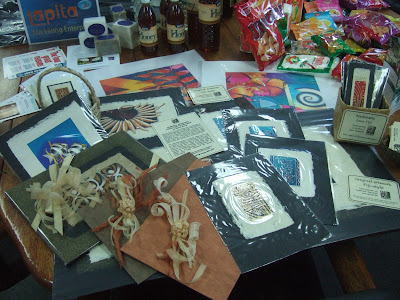