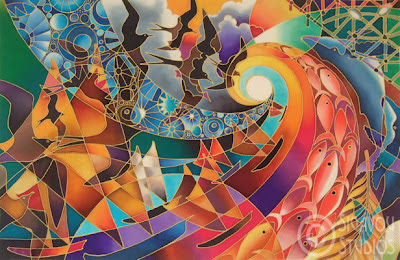 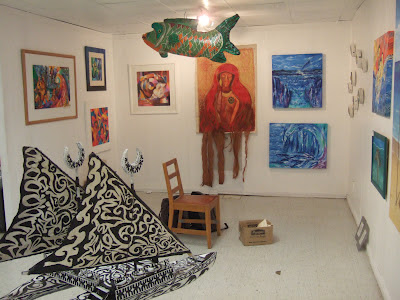 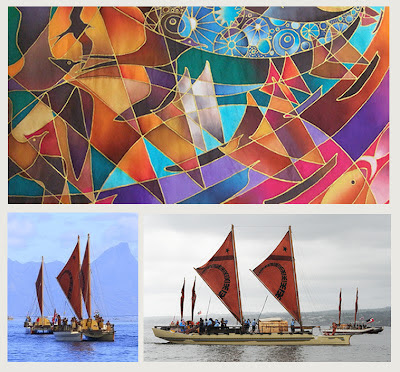 For more information about the Pacific Voyagers project, visit http://www.pacificvoyagers.com
Posted by Maria Rova at 22:58